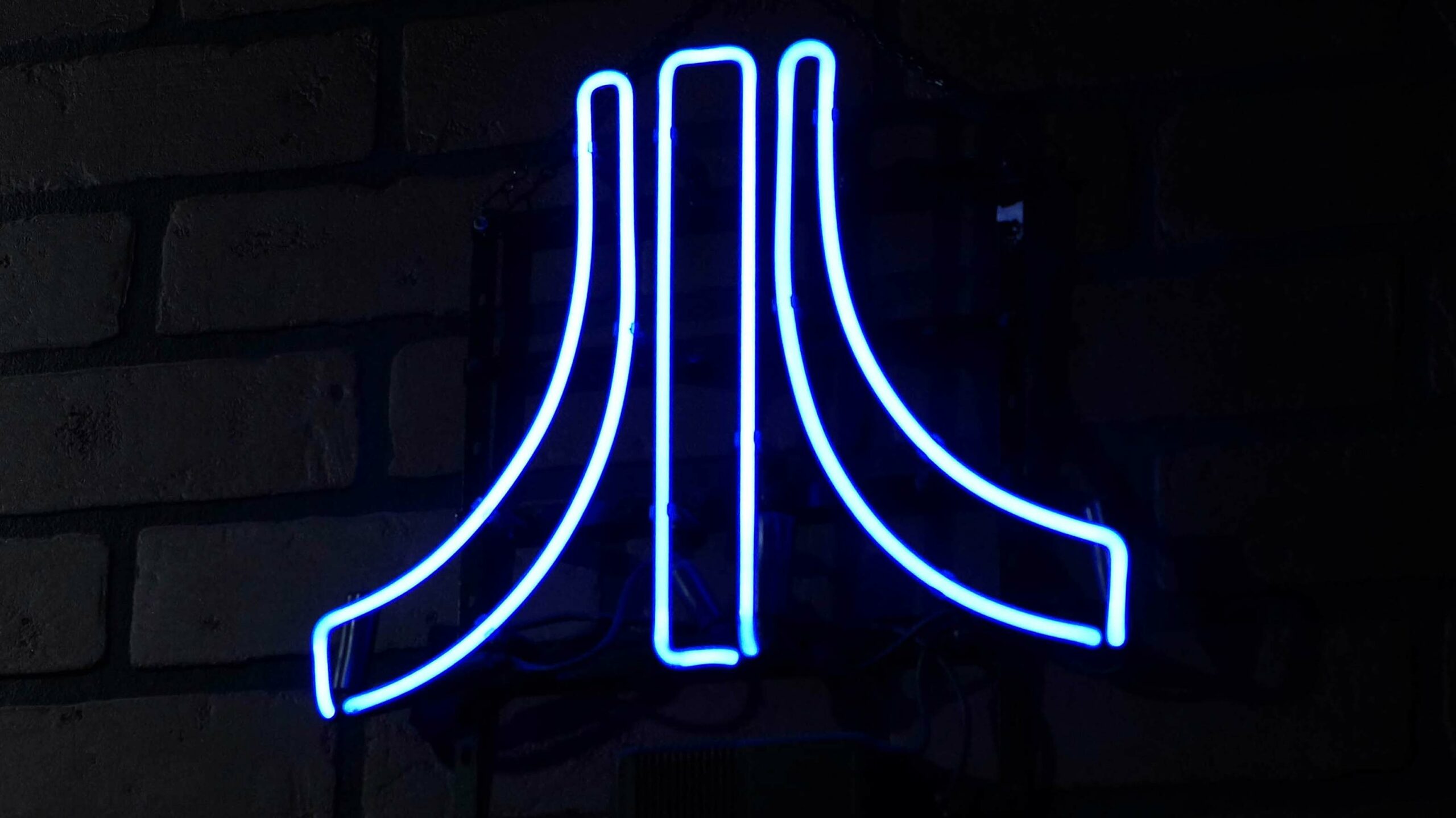 Atari has confirmed that it’s stepping away from cellular video games to deal with PC and console titles.

According to the corporate, the purpose now could be to supply “a strong pipeline of premium games” for console and PC platforms.

The announcement comes only a few weeks after the launch of the Atari VCS, a retro-inspired console-PC hybrid. The system is meant to leverage Atari’s legacy of basic franchises — which incorporates the likes of Pong, Asteroids and Centipede — to seize a nostalgic area of interest out there.

However, critiques for the VCS have been slightly detrimental to date, and the system, typically, doesn’t appear to have garnered a lot buzz amid the recognition of the PlayStation 4/5, Xbox One/Series X and S and Nintendo Switch.

Atari’s shift from cellular means a number of present titles, comparable to Roller Coaster Tycoon Stories, Crystal Castles and Castles & Catapults, will likely be affected. The firm says it plans to look into promoting off or shutting down a number of of them, though the precise fates of every title stay to be seen.