HTC has downplayed the comfortable-looking VR headset that leaked yesterday on a design award web site, saying it’s “only a concept.”

“It’s exciting to see our concept piece, the VIVE Air VR headset, win an iF Design Award,” HTC stated in a press release to UploadVR. “While this is only a concept, the design language has elements and inspirations you’ll see elsewhere in our products. We’re not ones to rest on our laurels, so although it’s great to win this award, we have business to attend to – hopefully we’ll see you on 11th and 12th May at VIVECON.” 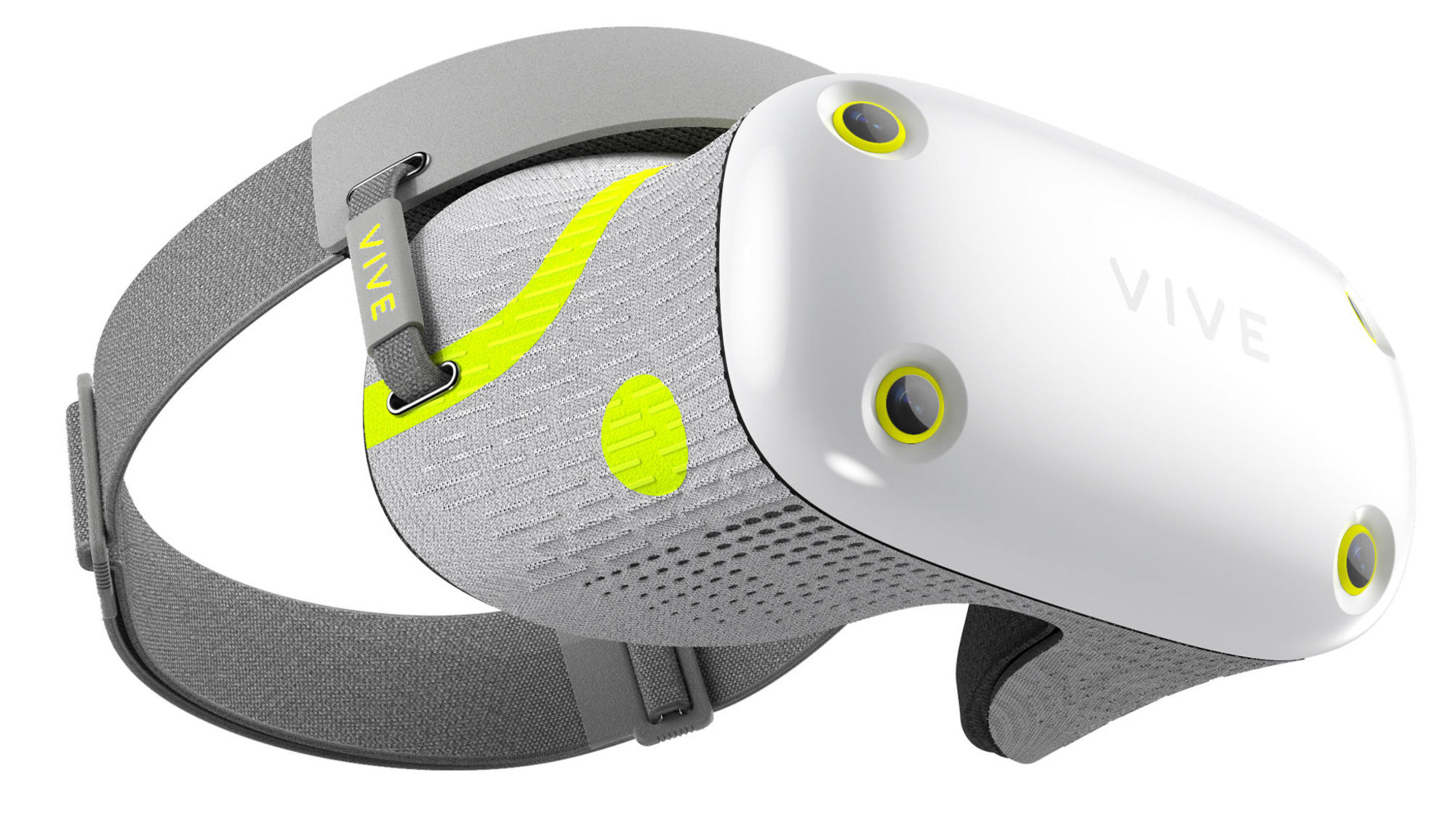 Though this assertion doesn’t rule out the likelihood that HTC is engaged on the same product, the corporate is definitely conserving issues ambiguous. HTC is reportedly engaged on a brand new headset which could be unveiled at ViveCon in May, although its leaks and teasers recommend that it’ll be an enterprise-focused mannequin as an alternative of a health gadget.

Now that the equipment are out of the way in which, let’s get all the way down to enterprise. pic.twitter.com/OxIVCVQYk5